The Minneapolis NAACP is pleased that the jury returned guilty verdicts on all counts in the trial of Allen Scarsella, who shot five black men who were among those peacefully protesting the police killing of Jamar Clark last November. Our imperfect judicial system, in this instance, produced the correct verdict. Scarsella harbored racial animus in his heart and planned to harm black protesters that night.

In Minnesota and across the nation, people of color are under attack at airports, in economically deprived communities, and especially in the criminal justice system. Although questions remain about who knew what and when, and if this attack could have been prevented, we hope this will help the victims find closure.

On Thursday, Brett Levin resigned his position as a Burnsville police officer, after admitting in court that he had exchanged racist texts with the man who shot five black protesters outside the Fourth Precinct last year. Levin has been friends with Allen “Lance” Scarsella since high school; Lance is currently on trial facing seven felony counts including first degree assault. Scarsella called his friend Levin, then a Mankato cop, the night of the shooting, and Levin advised him to turn himself in. Six months later, Levin was on the force in Burnsville. 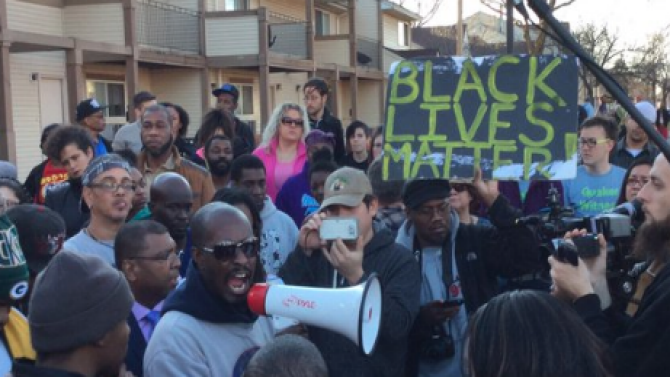 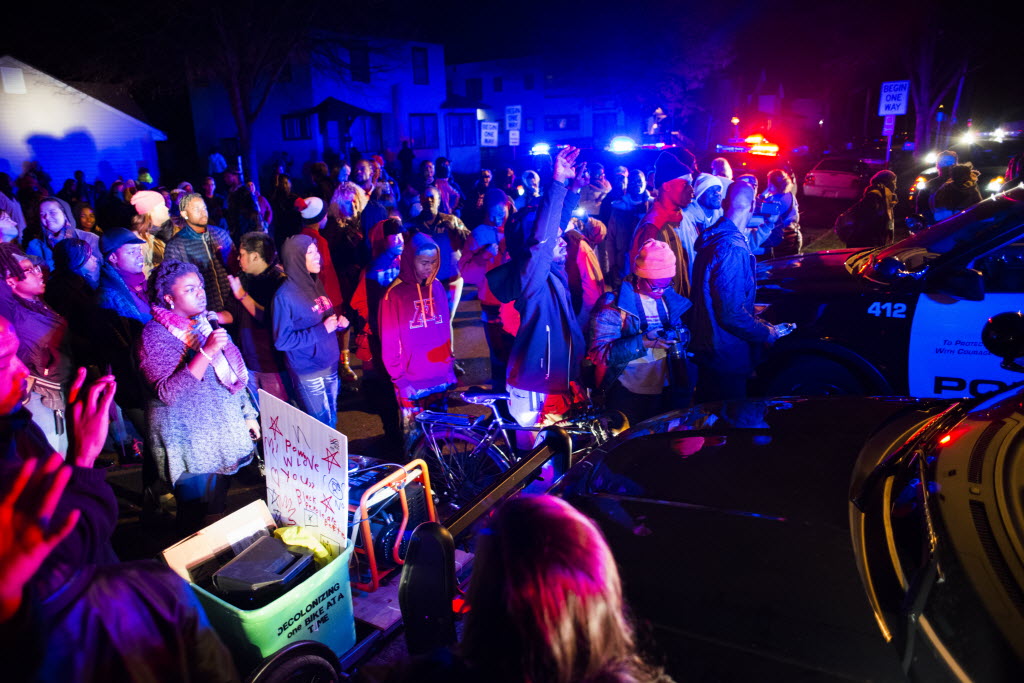 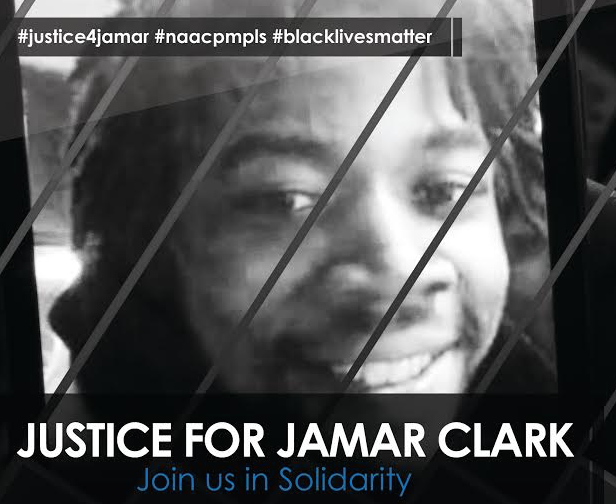