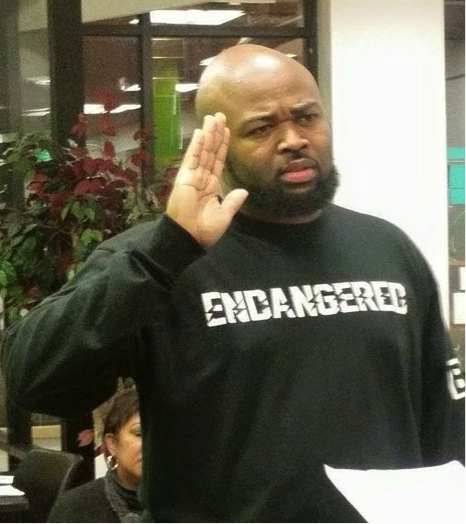 Since being sworn in, Jason Sole has worked diligently to make the Minneapolis NAACP a force to be reckoned with. This manual serves as a snapshot of what we’ve been doing. 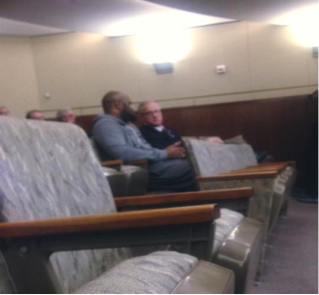 Several executive committee members strategized to gather information from Rep. Nash (author of the Stand Your Ground Bill) to shut down his bill. 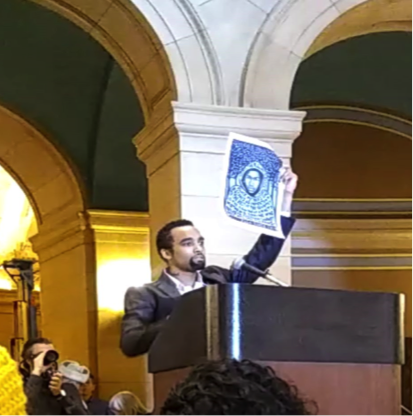 The Minneapolis NAACP made a significant impact on this year’s legislative session! 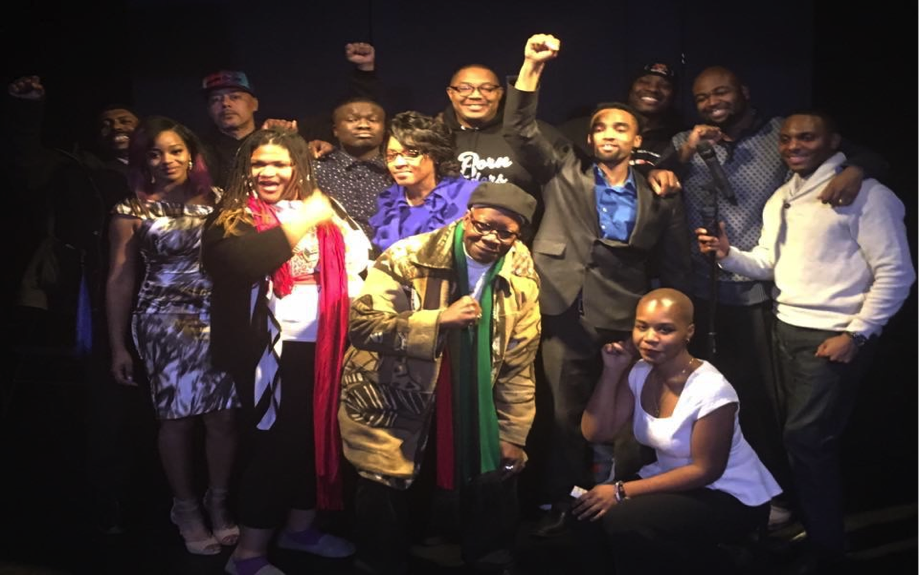 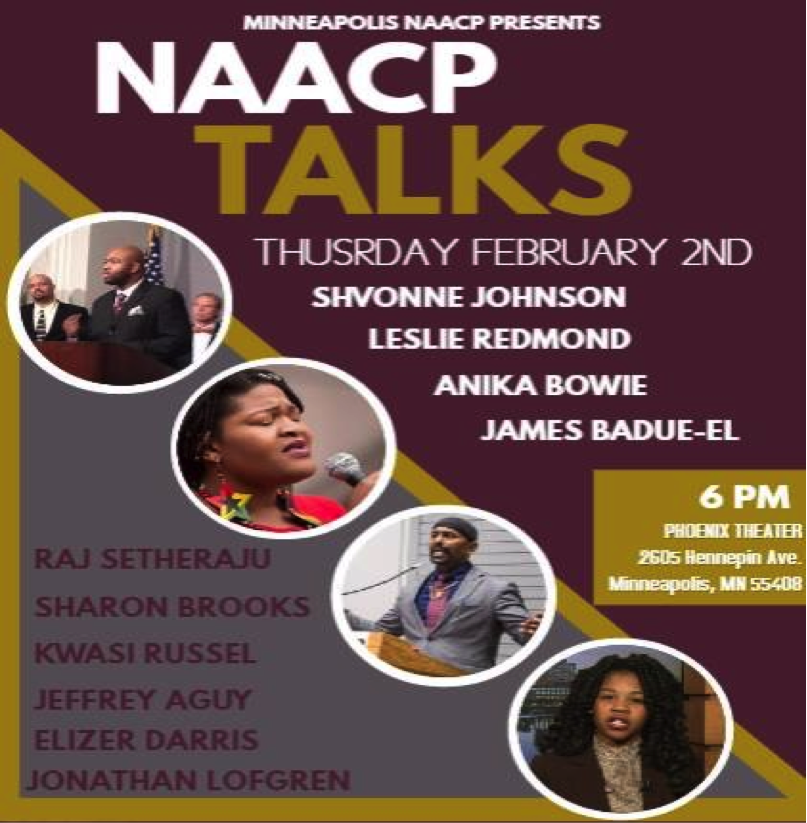 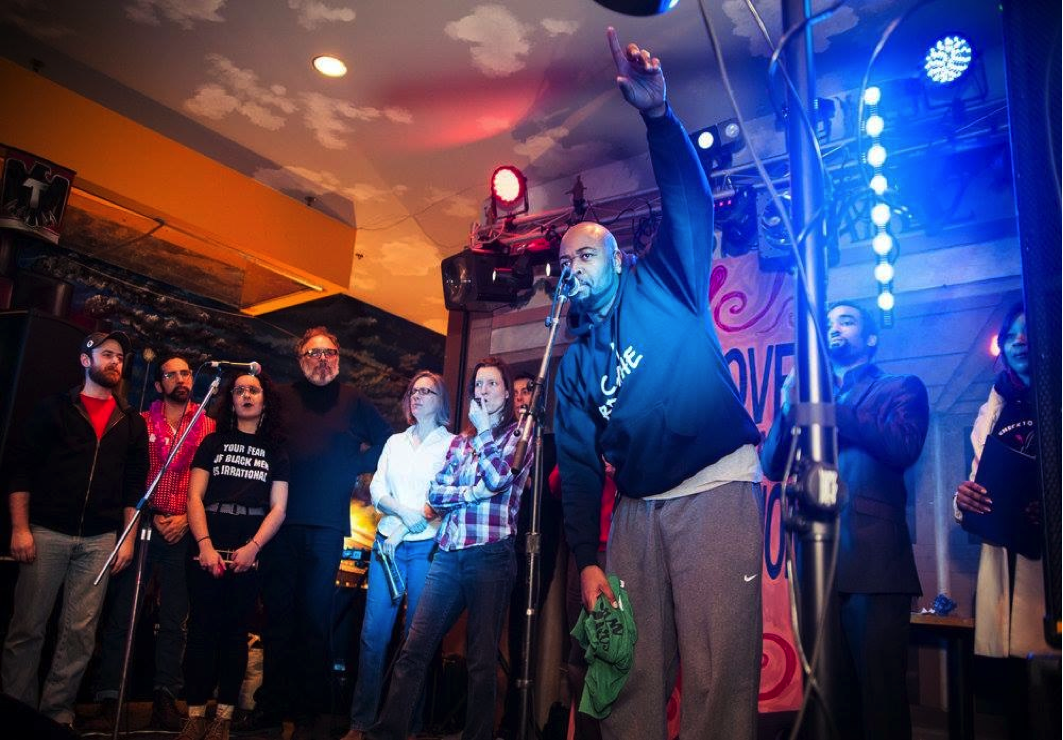 On this day, the Minneapolis NAACP endorsed the Women’s March in Saint Paul and helped the numbers swell to 100,000! Behind me, James Badue-El (Prison Outreach Chair) and Anika Bowie (Criminal Justice Reform Co-Chair). 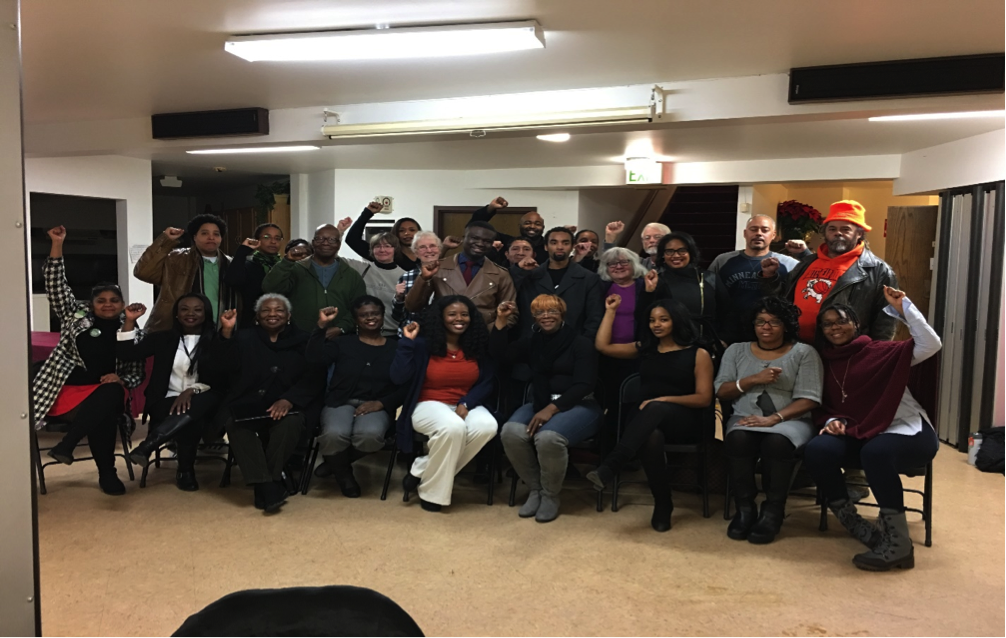 We’ve held our general membership meetings as planned since the start of our terms (December 2016). 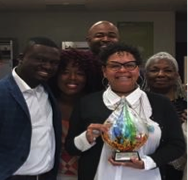 At our May 2017 general membership meeting, we presented Lissa Jones (At-Large Committee Member) with the Fannie Lou Hamer Liberation Award for her service to the Black community. 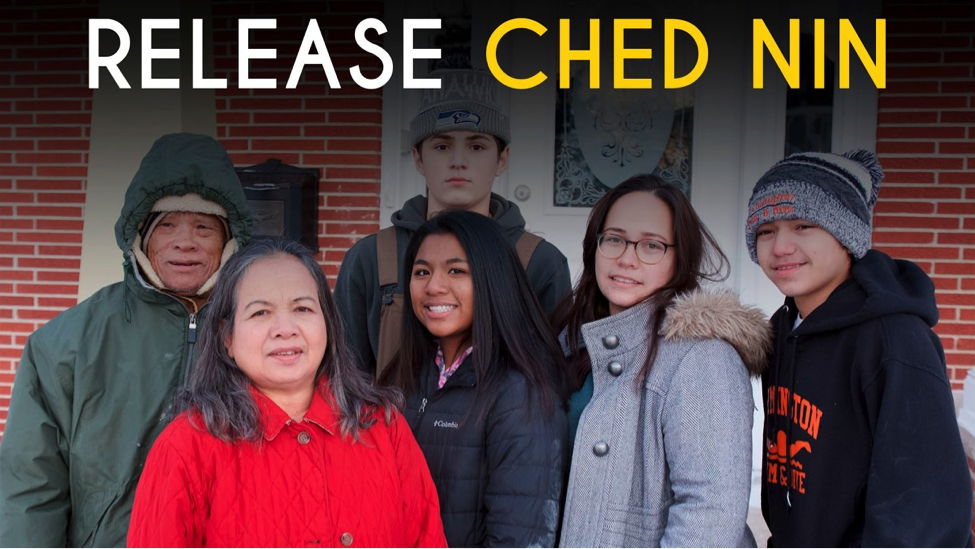 We supported the #ReleaseMN8 movement to prevent members of the Cambodian community from being deported. Ched Nins was able to remain in the state of Minnesota with the help of our press releases and attendance in court hearings. Ched is home with his family! 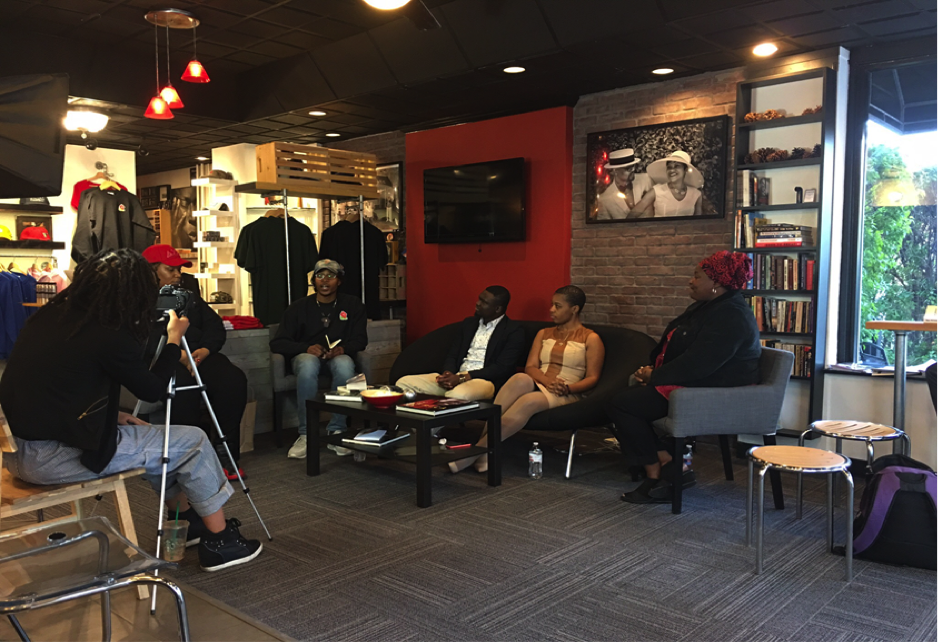 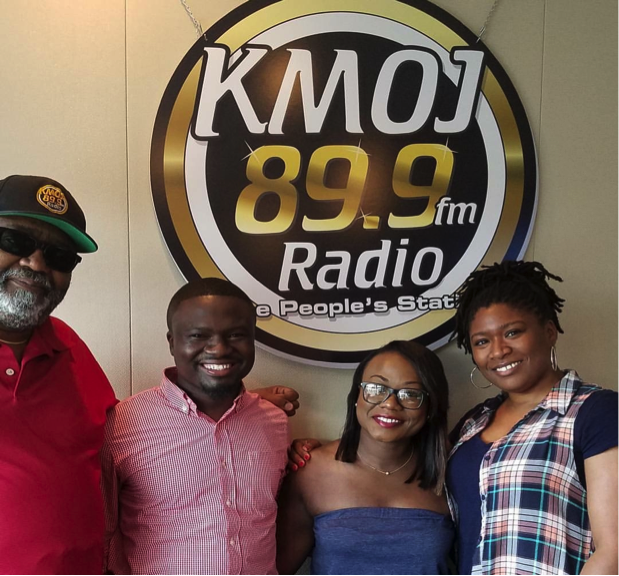 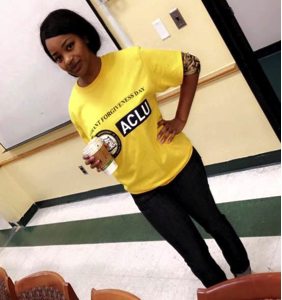 Warrant Forgiveness Day was a program designed by the Minneapolis NAACP Criminal Justice Reform Committee (Anika Bowie, above, and Dr. Raj Setheraju) to clean up warrants in Hennepin County. This was a collaborative partnership with the American Civil Liberties Union (ACLU-MN) that resulted in the dismissal of 230 cases.  What made it successful:

■      Accessible: Hosting Warrant Forgiveness Day at a community center on a Saturday removed barriers that kept participants from addressing their warrants previously, such as intimidation or traumatic memories associated with the courthouse, and business hours that preclude many balancing multiple employment and family responsibilities.

■      Restorative: Rather than being re-enmeshed in a cycle of shame and punishment, participants were able to take responsibility for the actions that led to their warrants and repair harm by contributing positively to the community through projects with Open Arms, Volunteers of America, and local churches.

■      Humane: Providing meals and childcare, having friendly volunteers from diverse communities, and allowing participants and judges to sit down face-to-face created a transformative environment where participants could proceed with dignity and be seen as a person, rather than being defined only by their deficits in the eye of the law. The process allowed participants to feel less stress and more confident, their humanity stayed intact and they were able to walk out free. 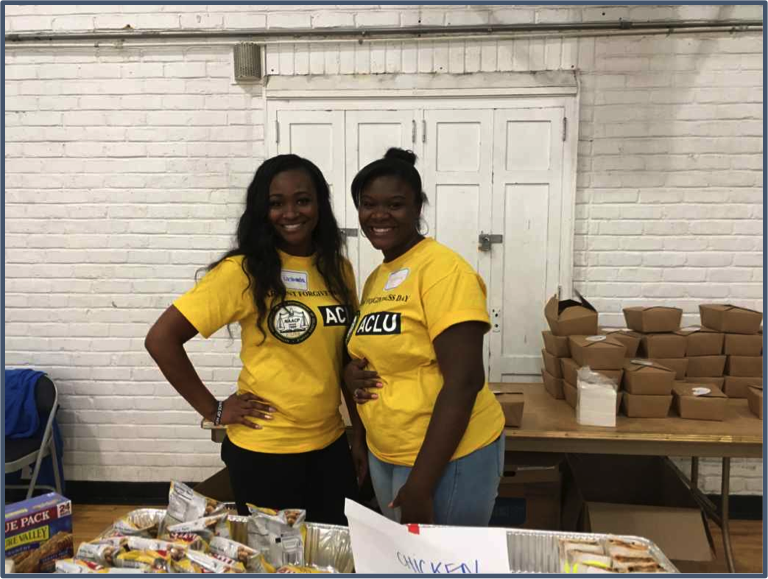